Cádiz is a city on the coast of the wider province that goes by the same name.

Cádiz was once called Gadir by the Phoenicians and this name evolved into the Latin Gades when it was under Roman rule. This is why the people from Cádiz are known as gaditanos even now the place is known today as Cádiz.

The gaditanos hold a reputation for being the funniest people in Spain and although I didn’t find this particularly evident in the Cádiz Capital, I certainly did when I visited El Puerto de Santa María which is just across the bay and of course, is still a part of the Cádiz province.

END_OF_DOCUMENT_TOKEN_TO_BE_REPLACED 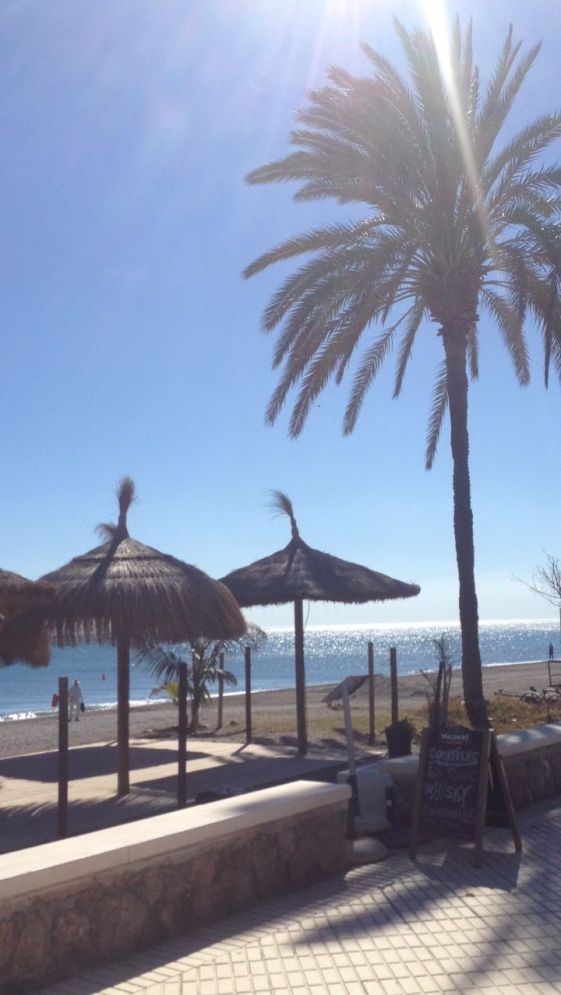 I admit it. I had never heard of you, two years ago. You, the quaint, quiet fishing beach-town on the East side of the Costa del Sol. And how I wish I had done! You had never appeared in holiday brochures or on the type of TV programme which brings shame on the drunken Brit abroad archetype… no.