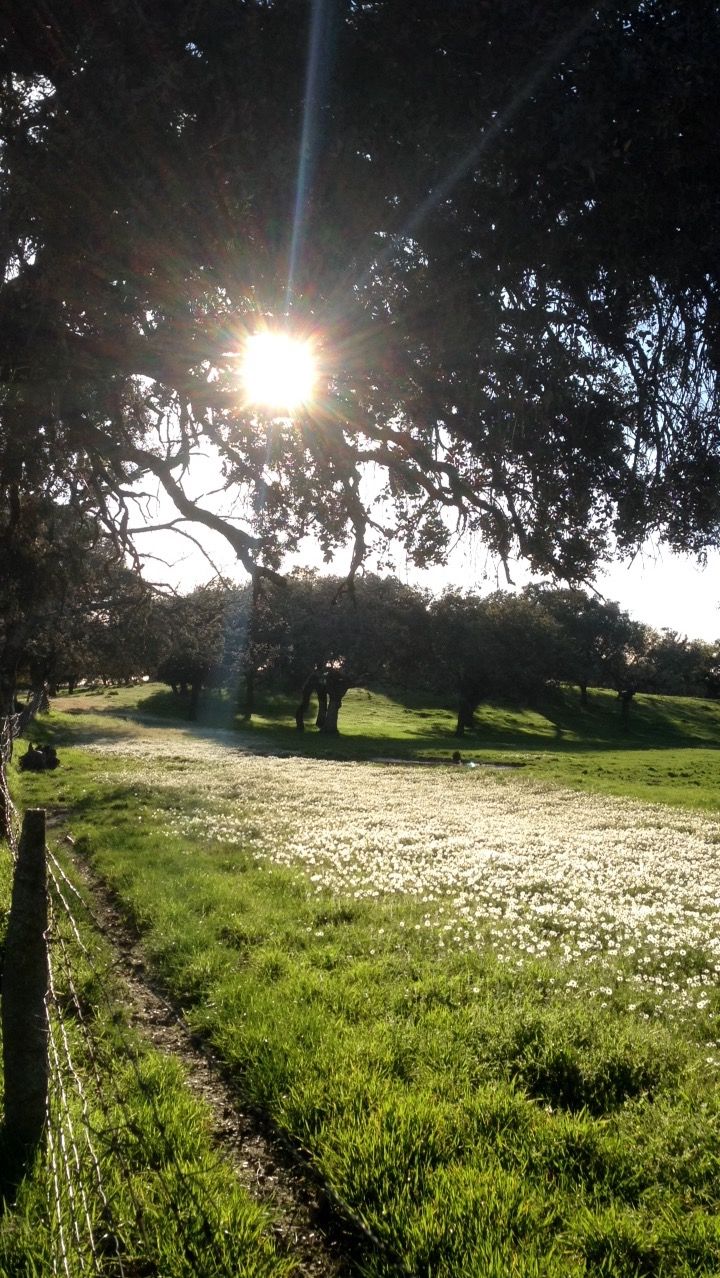 Córdoba is not just the city you see in Google Image searches, replete with photos of its grand Mezquita and the exotic Alcázar; it is a province, made up of 75 municipalities then 8 co-marcas. In this series of posts, I want to highlight these sometimes hidden or overlooked beauty spots which can be reached by car in usually less than an hour.

Time spent in the countryside is always a welcomed tonic to the strife of daily city living and the pueblos (or, villages) of Córdoba provide a quaint and refreshing setting for recharging your batteries over the weekend or even just on a lazy Sunday before returning to the Monday grind.

One hour away from the city centre by car, lies the natural park of Sierra de Cardeña y Montoro. After passing several kilometres of the ubiquitous olive tree plantations and ‘Mind the Lynx’ signs, you will find yourself in a much more verdant land than its capital counterpart.

Passing traffic is seldom and noise pollution is virtually non-existent; the main sounds you will pick up on here might be the cheerful chirping of local birds or the rustling of tree leaves in the breeze. If Wi-Fi signal becomes somewhat faded here- embrace it! You will still be able to use your cameras here to capture the natural beauty and possibly some elusive sightings of the wildlife that resides here in this lush, green countryside.

A landscape shot across the Cardeña countryside

The famous Ibérico pigs, reared for their jamón, can be spotted residing in the greenland around here. Cows, sheep, horses and goats can also be heard by the bells around their neck which is a pleasant sound to wake up to, if you stay over in one of the several casas rurales available to hire in the district.

Owls hooting and the shriek of eagles soaring overhead also make up the aural landscape, often much more notable at the hour of dusk when the sun begins its descent and the cattle begin to low. Birdsong fills the air and crickets click their endless mating calls.

The most famed creature that inhabits this environment is the Iberian Lynx. Solo treks into the unknown are advised against due to the fact you could be likely to cross paths with this wild cat, which looks like a bigger tabby-cat however don’t be deceived by its good looks and apparently tame temperament.

This species came very close to extinction just over 10 years ago, yet the WWF, Spanish Environment Ministry and the Andalusian Environment Council launched a campaign to encourage breeding within captivity and protected status. Whilst still endangered, it is no longer classified as being in critical status.

The nature reserve in Cardeña provides a lot of free information on the Iberian Lynx (el lince ibérico in Spanish) and there is the chance to donate to support the cause of prolonging the existence of this native animal species.

A great way to experience country living in the Córdoba province is in a Casa Rural, which can be found on any accommodation booking website. The one I stayed in was a grand stately residence with several bedrooms, a roaring open log fire and a great outdoor area with swimming pool, table and chairs, barbecue and perol (a perol is the pan in which people make paella).

The temperature in the countryside is usually around 5 degrees celsius cooler than the city, so would be a great option for a summer visit when you just need to cool off. 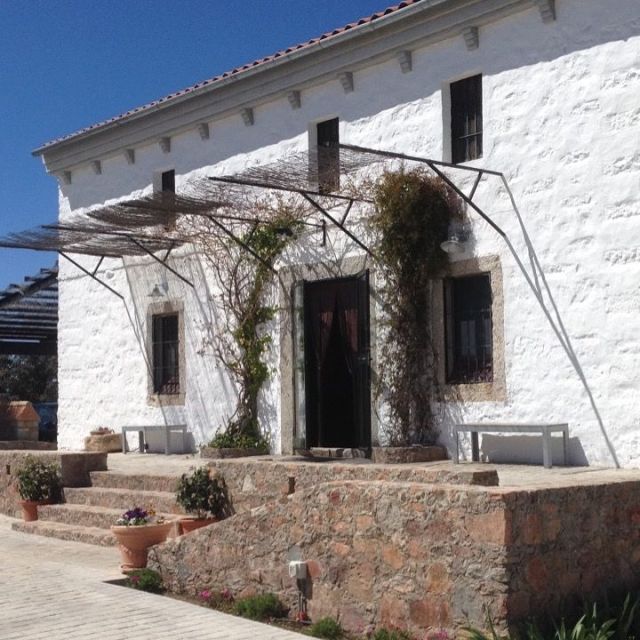 Spring is also a wonderful time to visit the Córdoba pueblos, just when the native plants such as jasmine and orange blossom are coming into bloom. Walking along the open fields at dusk or early morning showed nature in all its honesty and prime, with delicate meadow flowers adding pops of colour along the seemingly endless carpets of grass.

Getting back to the casa rural and adding a few logs to the fire and smelling the warming scent of charred wood whilst opening a bottle of Rioja is a fantastic way to warm up the final days of Winter/Spring, whilst really feeling in touch with the nature surrounding you. 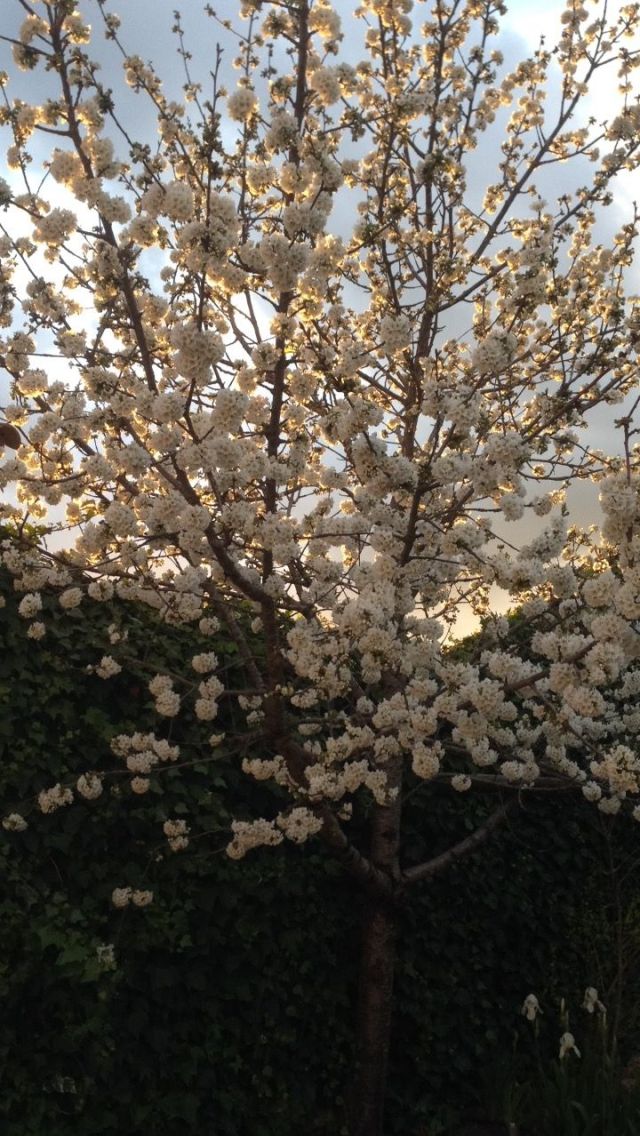 http://www.cortijotejoneras.com – Website of the Casa Rural where I stayed in Cardeña

Want to find out about another pueblo de Córdoba which is really close by?

Read all about neighbouring Montoro here!